Español
Home About Us Blog Dating and ASD: My Journey to Finding the One
Resources

Dating and ASD: My Journey to Finding the One 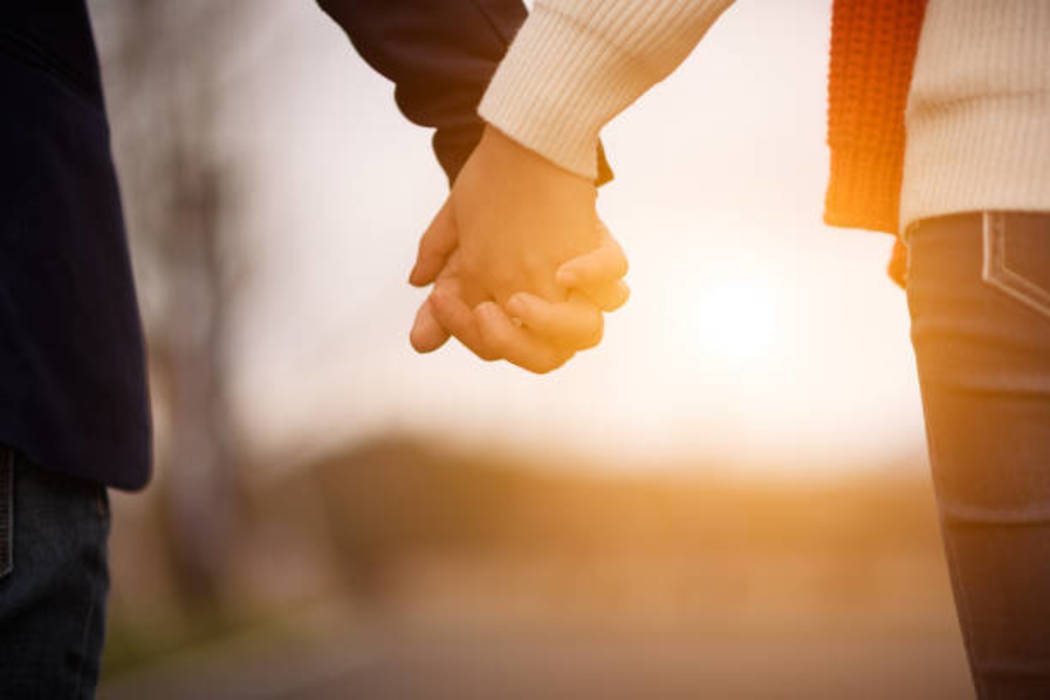 Dating can be a tricky thing to navigate. It’s even harder for someone with ASD. There are nuances and social cues we just might miss. Dating was always challenging for me. I had an interest in it but didn’t really know how to navigate it. It seemed like I never felt the same way about the people who were interested in me and vice versa. Whenever someone I really wanted to date told me they didn’t feel the same way, I was crushed. It took me longer to get over it than most people. I believe that is related to my autism.

My first real boyfriend came in my early years of college. I had a feeling he was interested in me by the way he always asked me to do things and go places with him. It turned out I was correct and we started dating because I was beginning to feel the same way. I do not recall the time frame before I told him I had ASD but he didn’t seem all that phased by it. That relationship didn’t end up working out in the end but it was a good experience. We dated for around two and a half years and I learned so much about myself and other people. I believe I also got better at reading cues from my experience in this relationship.

That relationship ended when I was 21. I went on dates the next few years but nothing panned out. The real game changer came several years after. I am Catholic so my friend and I were attending an event for young adult Catholics. During these events, there is a social hour and a speaker who can speak on a variety of topics. The event was at the Winking Lizard in Peninsula. We walked in and found our other friend and her husband. There was another young man about my age sitting at the table. I introduced myself and he said “Hi, I’m Joel.” At first I thought nothing of it and had no idea how much my life was about to change.

We spent the first hour of the social hour talking. We realized we liked the same beer because we ordered the same one. Then he told me he was looking for more events to come to and at the time, my church had a really active young adult group. I invited him to come to it. Then he started coming consistently and one day asked me on a date. One day soon after he told me he really appreciated our friendship and finally I asked him to be my boyfriend and he said yes. Role reversal huh? He told me he wanted to ask me to be his girlfriend but was too shy so he was glad I was blunt enough to do it myself. I believe this quality is also related to my ASD but I guess it could be a sign of confidence as well.

I told him I had ASD about a month or two into dating. He looked at me and said “It doesn’t change the way I feel about you.” That made me feel really safe and secure, something I had never really felt with a man before. Two days after Thanksgiving in November of 2018, he asked me to be his wife at the exact Winking Lizard we met and I of course said yes. I couldn’t believe there was a time in my life I wasn’t sure this would ever happen to me.

Joel has been such a support system in my life. He has supported me by not getting annoyed or upset when I have my moments of hyper-focusing or obsessing. He just listens to me and is very patient with me. He has also been very supportive of me becoming a social worker despite my differences from other people. I don’t think he sees me as just having autism, he just sees me. We do have our challenges like any couple but that is normal. For instance, I have a hard time keeping our condo clean and he likes things in a certain order. We are figuring it out. We have had to learn how to deal with two separate brains. I think the biggest way we have dealt with the challenges is to communicate. If I am feeling anxious, I tell him why and we discuss it. Life is crazy right now because I’m in the second year of my masters program and our wedding is coming. I have been enjoying the planning so far but I hear the final month is the craziest.

I hope this was an encouraging article for everyone with ASD. You can find someone who will accept you as you are despite your differences if that’s what you desire. My advice is not to look for it too hard. It will happen when it’s supposed to.

ABOUT THE WRITER
Haley Wargo is a social work graduate student doing her first field placement with Milestones Autism Resources. She is an autism self-advocate and in her spare time enjoys exercising, reading, shopping, and spending time with her fiancé, Joel.

This article was written by a guest writer for Milestones Autism Resources. Views and opinions expressed in this article are the writer’s own. Milestones strives to create conversation around important topics in the autism community and to provide members of the community with a platform to share their honest perspective. In addition, while Milestones Autism Resources’ policy is to practice person-first language, we encourage all self-advocates to identify themselves as they wish, so you may see language throughout the blog that does not align with Milestones’ internal person-first language policy.

Straight from the Source - Combatting the Double Empathy Problem

Help! How Can I Ease Back-to-School Anxiety?