Español
Home About Us Blog An Autism Perspective on Bullying: Creating a Culture of Acceptance
Resources

An Autism Perspective on Bullying: Creating a Culture of Acceptance 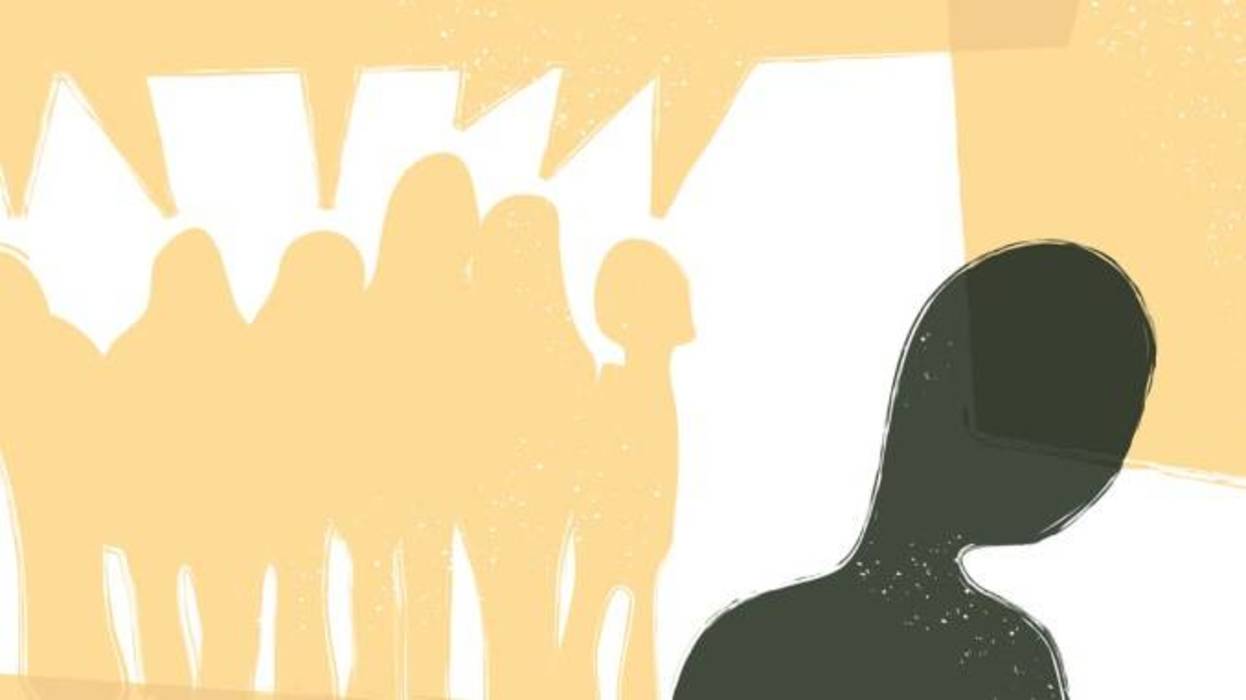 The Merriam-Webster dictionary defines a bully as “one who is habitually cruel, insulting, or threatening to others who are weaker, smaller, or in some way vulnerable.” People with autism are all too familiar with that kind of person. As a society, we tend to think of bullying as something that we outgrow.

While that’s true in many cases, it’s unfortunately not always the case. People with autism can encounter higher rates of bullying nearly everywhere, at every age, ranging from at school to in the workplace. In fact, most research indicates that we’re over 60% more likely to be the victims of bullying and that the severity of bullying we encounter increases as we age. Knowing this, what are we going to do to fix it?

There is a quote I like, frequently misattributed to Einstein, but nonetheless impactful – “If I had an hour to solve a problem I'd spend 55 minutes thinking about the problem and five minutes thinking about solutions.” So that’s precisely what I’m going to do. We’re all familiar with the concept of a schoolyard bully that pushes someone down to steal their lunch money, but I think there are other forms of bullying that are more commonplace and equally important to address.

Cyberbullying
People with autism have a tendency to congregate in online spaces such as social media sites and online games. There is plenty of research that suggests that we’re at higher risk for being targeted and harassed directly, but something I’d like for people to consider is that we have a bullying culture that’s viewed by many as socially acceptable in many online spaces. Most people who have visited an online community have likely, at one point or another, heard someone use terms such as “autistic” or “sperging out” used as disparaging comments. These comments are frequently directed at people who are socially awkward, missed the point of the exchange, or made a long-winded response. This morning, I read the comment “quit being autistic” made in response to someone clarifying a topic – it had a lot of “upvotes” (an indication that the people who read the comment approved of it). These comments can be hurtful even if they’re not specifically directed at you because they can begin to make you question your own worth.

While it has always existed, ablest language has been especially prevalent in recent weeks to dismiss arguments. Regardless of where you stand on the topic of climate change, can we at least all agree that using Greta Thunberg’s autism as a reason to dismiss her is inappropriate? People with autism are capable of forming opinions and sharing about them. This news cycle has been uplifting due to the amount of support I’ve seen for her, but equally discouraging due to the more frequent than usual use of vitriolic comments regarding autism in some online communities.

Social Exclusion
People with autism also try to forge relationships offline. In order to more effectively make friends, many on the spectrum attend social skills groups to enhance our communication. However, according to some research, it isn’t enough for a person with autism to gain a mastery of neurotypical social norms to make friends. One such study suggests that neurotypical people are more likely to have negative first impressions of people with autism for reasons such as differences in posture, facial expression, possibly even facial features. This can pose a real problem for people with autism. An online friend of mine shared with me that he feels like attending social skills programs and therapies was a waste of time. It’s hard to blame him. He seems to have worked very hard to try and fit in, but in spite of his best efforts he still encounters rejection. When I talk to him, I can hear how decades of exclusion and social isolation have torn down his self-esteem.

Benevolent Ableism
Did you know that even “being nice” to someone can be a type of bullying? Benevolent Ableism can be a real challenge for some with autism. Fellow self-advocate and 2019 Milestones Keynote Speaker, Haley Moss, wrote an excellent piece of this topic for Teen Vogue, so I’d like to defer to her expertise.

Solution
I wish I could tell you that I have all the answers, if only it were that simple. What I’d like to impart with you is that bullying can take many forms – the words you use, who you choose to include or exclude, and the views you have about people with disabilities can, over time, wear down a person with autism’s self-esteem and feelings of self-efficacy. In my mind, that’s far worse than any cut or bruise. So I’d like to ask you to keep in mind that words do matter as you go about your day. Going back to my earlier example of someone saying “quit being autistic,” this writer could have considered saying what you actually mean – “quit being pedantic.” The former comment denigrates an entire group of people, while the latter is just as easy to write and is much more clear and concise about the feelings of the writer. There are so many great words to choose from, so why choose to say something hurtful? It’s not a tough change to make, but can make a world of difference.

In recent years, integrated classrooms have been increasingly utilized to support the development of children with autism. However, these environments can also be a boon to children without disabilities. Some research suggests that children without disabilities gain leadership skills and increased levels of empathy when placed in integrated classrooms. I’d like to see inclusion practiced in all facets of society, from the school yard to the work force and beyond. When people with disabilities are included, everybody wins.

Consider your own biases and how they shape your views of people with disabilities. I think many problems in the world could be resolved if people did one simple thing – listen. People with autism communicate in different ways, but our voices should not be dismissed just because of our disability. People with disabilities don’t need pity, we are capable of great things – just like every other person in this world. Don’t write us off before you’ve given us a chance to show you that. Lastly, challenge your own biases. People with autism put in a lot of work to engage with neurotypical people in sensory unfriendly spaces on a daily basis. Try meeting us half way. We can be pretty cool people and make excellent friends.

ABOUT THE WRITER
Early Intervention/School Age Coordinator Nathan Morgan, MSSA, LSW, specializes in consulting for families with young children on the autism spectrum. He completed professional internships at Milestones Autism Resources and Achievement Centers for Children. Prior to returning to Milestones, Nathan was employed full-time as an Early Childhood Mental Health Social Worker at Achievement Centers where he provided consultation and therapeutic services to young children and their caregivers. Nathan is also an autism self-advocate who has shared his experiences on panels, at events, and on the local news. He is passionate about teaching and autism-related research.

This article was written by a self-advocate for Milestones Autism Resources. Views and opinions expressed in this article are the writer’s own. Milestones strives to create conversation around important topics in the autism community and to provide members of the community with a platform to share their honest perspective. In addition, while Milestones Autism Resources’ policy is to practice person-first language, we encourage all self-advocates to identify themselves as they wish, so you may see language throughout the blog that does not align with Milestones’ internal person-first language policy.

Help! How Can I Ease Back-to-School Anxiety?

How the "High-Functioning" Label is Letting Us Down