Español
Home About Us Blog Building a Legacy - Will Sukenik
Resources

Building a Legacy - Will Sukenik 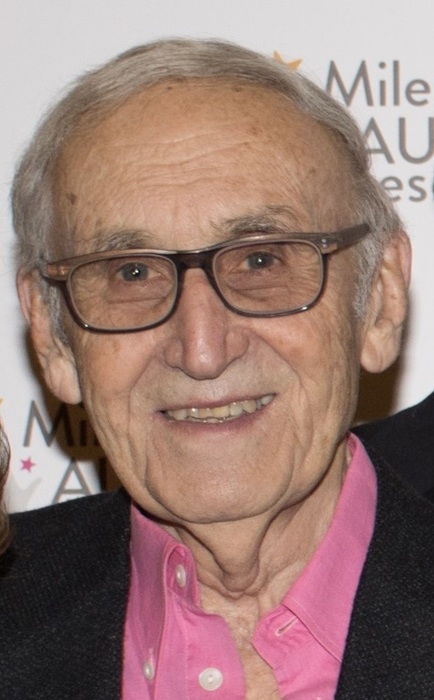 Will Sukenik, Cleveland native and community leader, has been actively involved in various causes throughout Northeast Ohio for more than 50 years.

When Milestones co-founder Ilana Hoffer Skoff first reached out to Sukenik, nearly 15 years ago, he was immediately drawn to the organization’s mission. Though he doesn’t have a personal connection to autism, he was familiar with the challenges it presented to families.

“The work that Milestones does in the community is very important,” he says. “There are a lot of families who are struggling and the organization has helped in so many ways. I have a tremendous amount of respect for Ilana. I think she and her staff are doing an absolutely fantastic job.”

Sukenik recognizes the importance of campaigns like Milestones’ Annual Fund and encourages individuals to get involved and give back. Serving as co-chair of the Milestones planned giving committee alongside Steve Rudolph, he is consistently considering the future and an organization’s support in perpetuity.

“Without the support of the Annual Fund, Milestones would not be able to do what they are doing,” he says. “I’m also trying to encourage others to leave a legacy so an organization can be continually supported even after they are no longer around.”

In addition to his involvement with Milestones, Sukenik serves as President of Beachwood-based Properties Management Co. and has held multiple leadership positions in the community including serving as a past board member of the Jewish Federation of Cleveland, honorary and life trustee of Anshe Chesed Fairmount Temple, and life trustee of the Jewish Family Service Association of Cleveland.

When Sukenik reflects on all that Milestones has achieved over the years - how the organization serves more than 2,400 parents and professionals each year, the thousands of online resources, the free Helpdesk and an annual autism conference - he sees the difference it is making in the region and beyond.

“The successes have been amazing,” he says. “I would hope that people would consider becoming involved and continue to be involved.”

The Will & Jan Sukenik Foundation will continue to support and fund Milestones and many other worthy organizations for many years to come. Will is co-chair of the Milestones Planned Giving Committee along with Stephen Rudolph.

Changing Schools? How to Plan for a Smooth Transition